High Points - Wedding on the summit of Mount Rainier

As 2014 draws to a close here in the next couple of weeks, I've been thinking back over the events of the year. Probably the single busiest year in my life, there was still time for some adventure.

In late July, several friends and I teamed up for a go on Mount Rainier. This year's climb was epic in every possible way, which I should take time to share in more detail later. But one thing that really stood out was the great experiences had with other climbers along the way.

The evening of arrival in Camp Muir is fun time to relax and prepare for the day(s) ahead. Climbers often gather on the rocks looking over the Muir snowfield and watch dusk fall over the expansive view offered by Muir's 10,000 feet of elevation. On Monday night, after setting up our tent, melting snow and making dinner, we made our way over to the loose collection of climbers enjoying the view and made small talk. There, I met Drew and Jessica. Their group's plan was to stay in Muir overnight, move to the Ingraham Flats the next morning, then head for the summit Wednesday morning. Though we were skipping the move to Ingraham, our plans otherwise roughly mirrored theirs.

As we talked about the days ahead, I learned that Drew and Jessica were planning on getting married the morning of their summit climb. My goodness, what a great plan! I always bring a camera on these adventures and I couldn't resist inquiring as to whether they had a photographer along. Unfortunately, one of their climbing buddies, their shooter, was detained and would be joining later, probably too late to document their big morning. Despite my usual (and standing!) reservations about shooting weddings, this was an opportunity that couldn't be missed - they'd want pictures of their big day and I could not resist the chance to be involved. We agreed that if we were on the summit at the same time, they'd allow me to make some pictures.

The next morning our group waved to theirs as they packed up and headed to Ingraham Flats. We busied ourselves with the matters of camp, rest, and preparation for the summit day, generally preoccupied with the task at hand. I'd be kidding, though, if I didn't admit I spent a little bit of time figuring out how to approach shooting my first wedding in this incredible but unforgiving environment, if the opportunity arose.

Wednesday morning around midnight our group roped up and headed out. After six hours of climbing in the dark, we hit the crater just as the sun's welcome rays crept over the rim.

After we spent a few minutes congratulating each other and taking photos, it was time to head back down. On even the most comfortable morning at the top, there simply isn't much time to waste. These mornings don't happen every day, so I spent a few more moments savoring the view as my group headed back toward their packs for some refueling for the descent. Just as I headed down from the summit I ran into Drew and Jessica again. We chatted briefly and I re-iterated my offer to make some photos for them - that sounded great, they said (I think, anyway, as far as I could hear over the icy breeze!). I was sensitive to my intrusion on their big day, but hoped they'd be happier to have photos when they returned home. We all headed back to the summit where the wedding commenced.


It was cold and windy and I couldn't hear a thing of the ceremony, to be honest, but from what I can tell everything went off without a hitch (wait, that's not quite right, I'm pretty sure there WAS a hitch! Get it? ;-). We exchanged congratulations again and while they savored their moment I headed back to catch up with my group and begin the descent.

We all ran into each other again on the descent from Muir to Paradise and then parted ways. Several days later Drew emailed me. I uploaded pictures for them and he reiterated what a great trip it was and the amazing support of the climbing community on their big day. A great day, great trip, and great beginning for Drew and Jessica!

I'm going to do some more food photography this next year. Walking by the local cupcake shop this morning sparked an idea and suggested a great way to spend the afternoon! Can't think of a tastier sort of product photography. What happens after the shoot? Well, we're gonna need some more cupcakes... 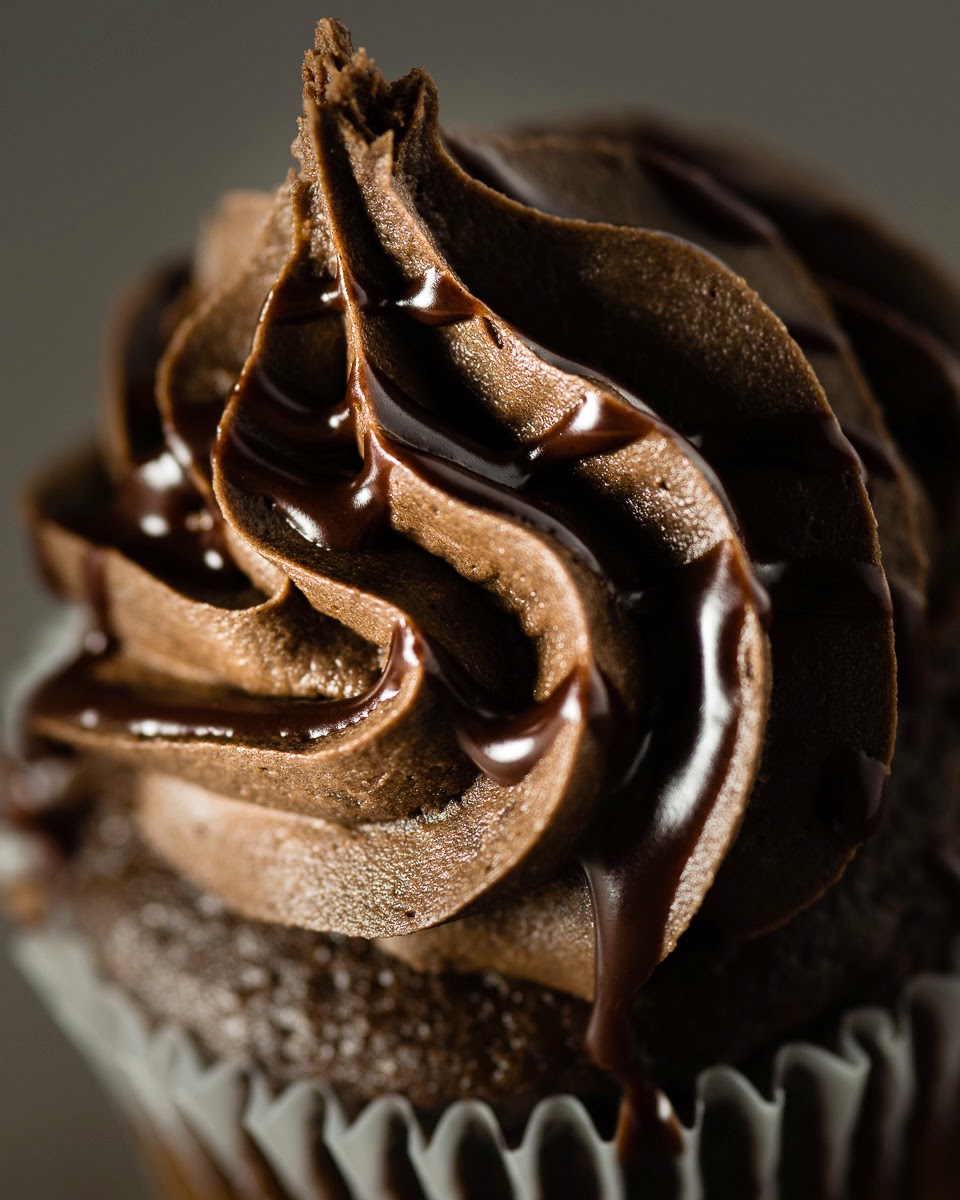 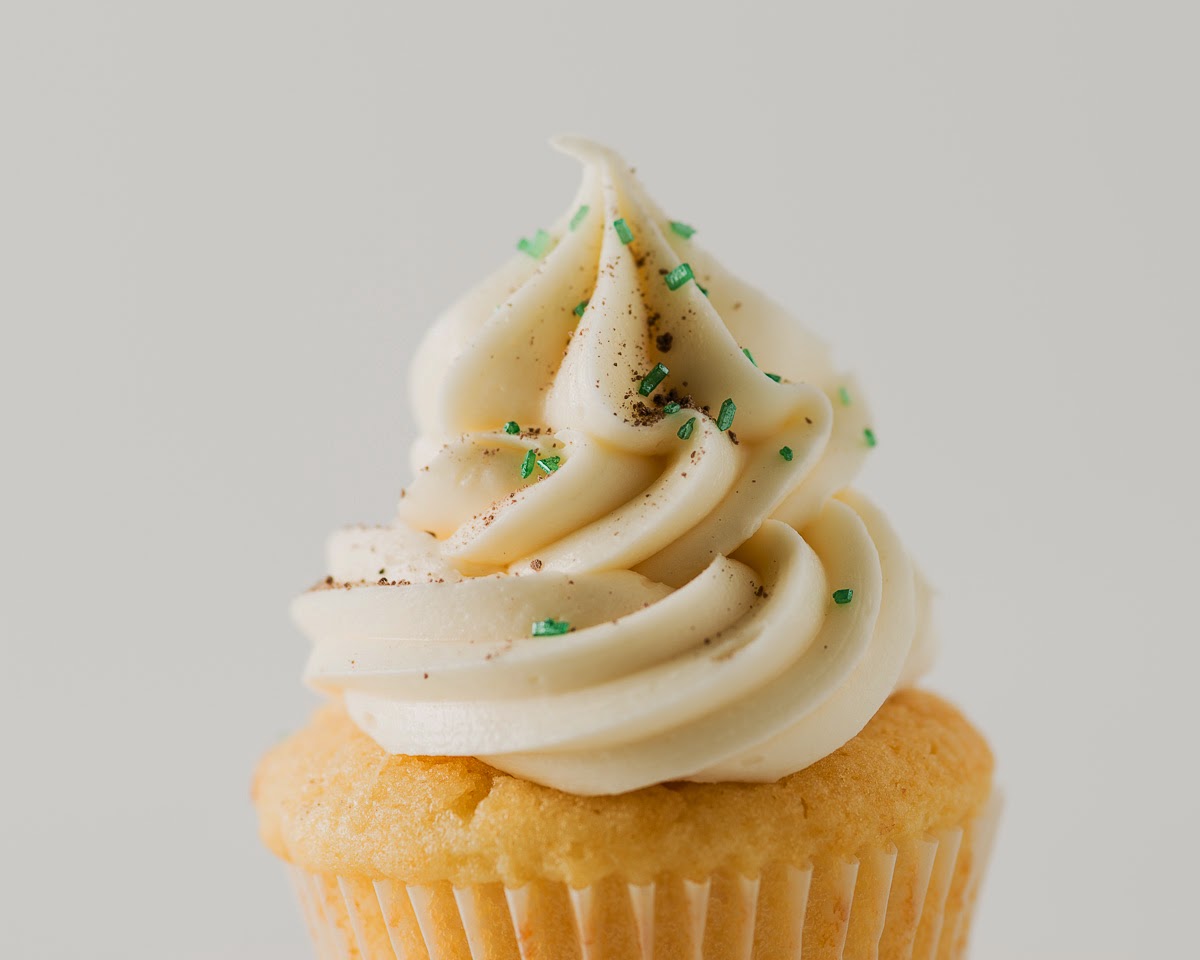 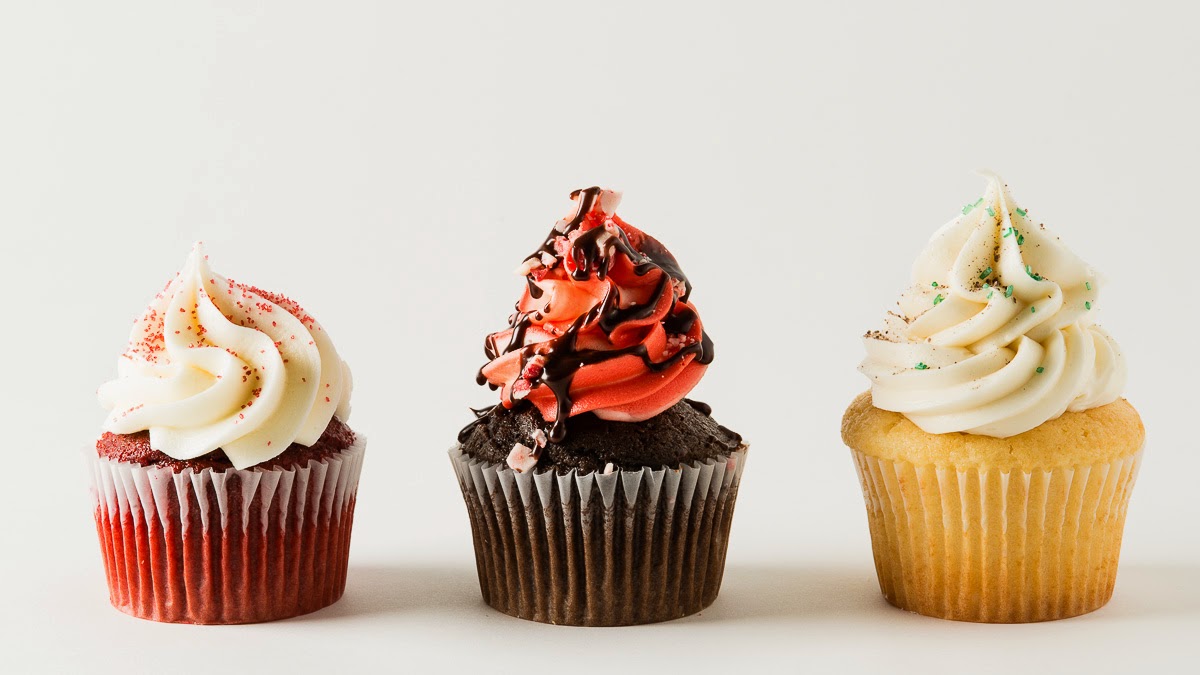 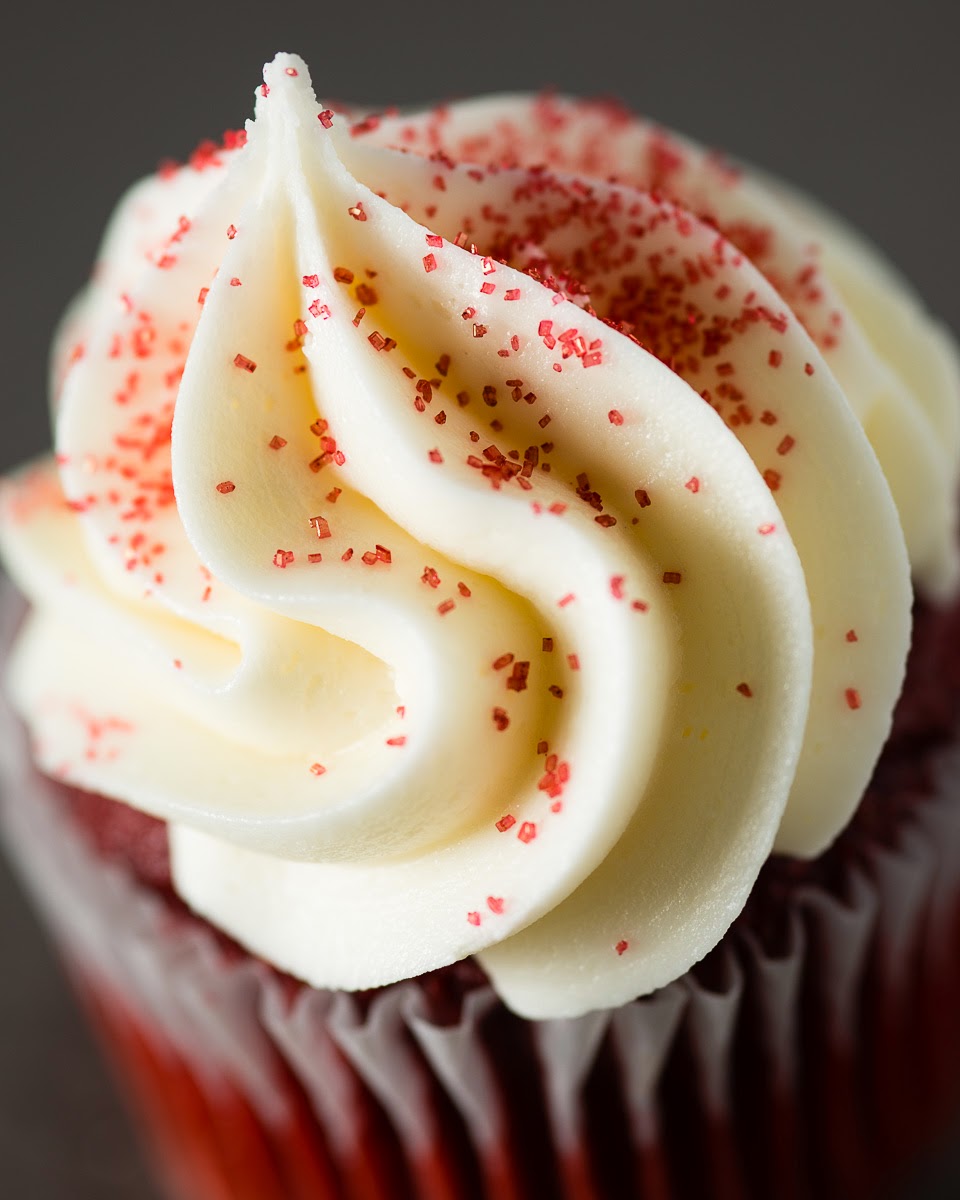 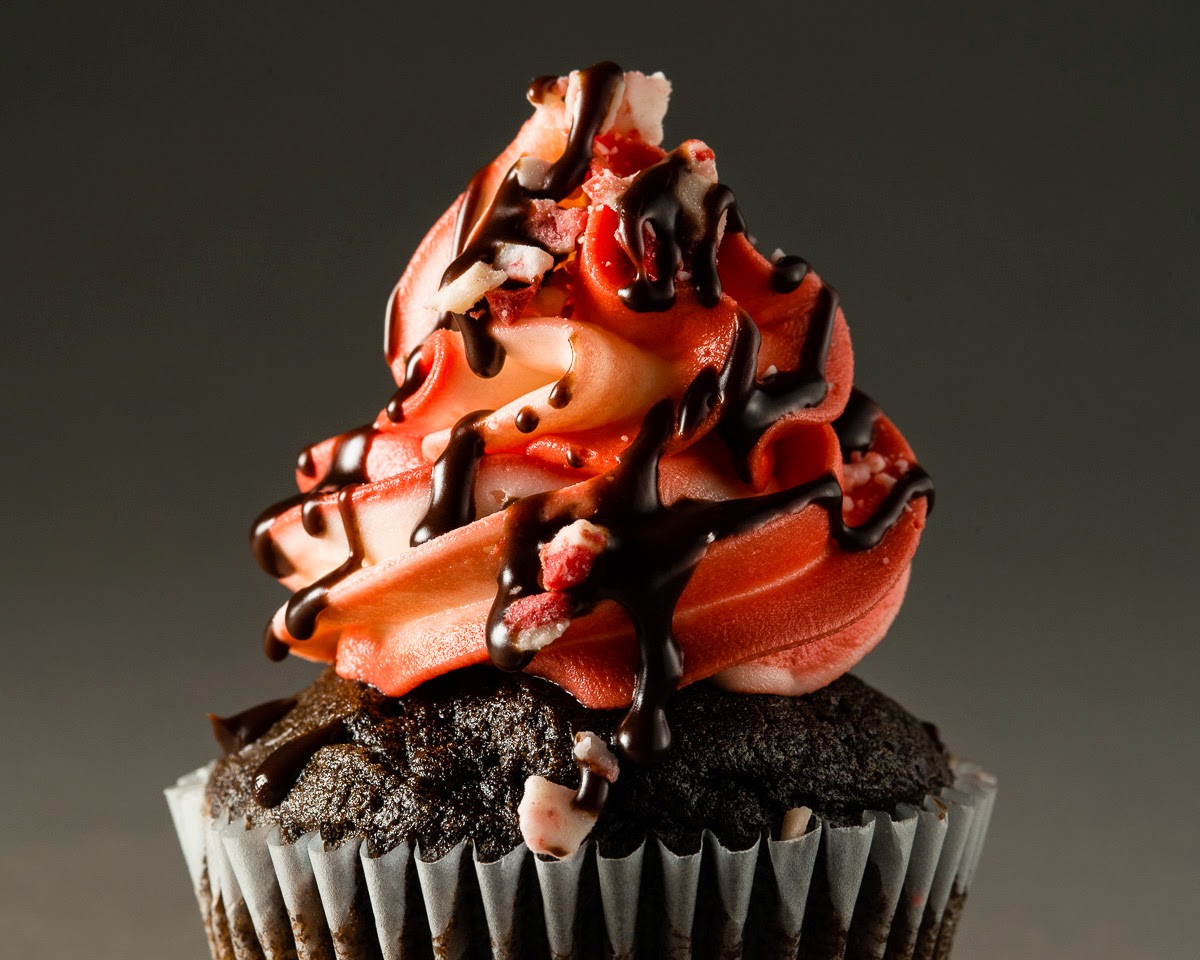 Posted by Unknown at 6:21 PM No comments: